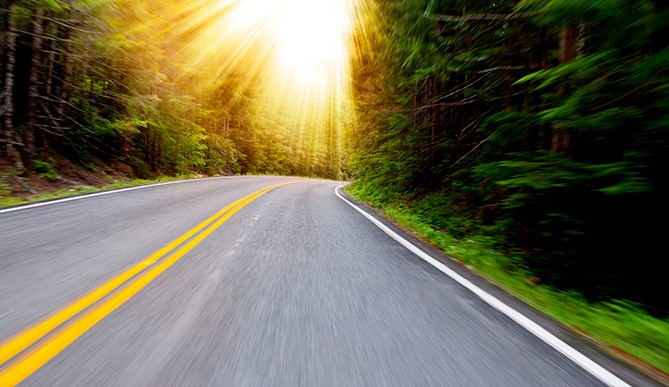 Anchorage, AK: The Alaska Aerospace Corporation (AAC) announces the hiring of Milton B. Keeter Jr. to serve as the Company’s new CEO. Milton will be stepping into the CEO position that has been held by acting CEO John Cramer who has been in place since former CEO Mark Lester left June 30, 2021.
Milton Keeter brings a wealth of space launch experience to Alaska Aerospace. His expertise in launch range safety and FAA space launch licensing is especially strong. Prior to joining Alaska Aerospace, Milton was the Director of Launch Safety and Licensing at ABL Space Systems, El Segundo, Ca. and before that role he was the Vice President of Launch Operations, Head of Safety and Launch Licensing for Astra Space, Inc. Alameda Ca. Keeter is experienced with launch preparation and operations at the Pacific Spaceport Complex – Alaska on Kodiak. Milton is a 20-year Air Force veteran having served in aircraft maintenance and flight safety operations. He holds a Bachelors of Science in Professional Aeronautics from Embry-Riddle Aeronautical University with a minor in Aviation Safety and Business Administration.
“As chairman of the board of directors, we were very pleased to see the caliber of applicants generated by this search. The board unanimously approved of the selection of Milton to be our next CEO, said Robert McCoy.”
“The search committee thoroughly reviewed and vetted all applicants. A select group of highly qualified candidates emerged, according to Jack Anthony the Board lead on the search committee. We continued with additional evaluation and selected several candidates for a series of interviews. We are confident that Milton’s experience and dedication to launch safety, will be a tremendous asset as he steps up to lead Alaska Aerospace into the future, said Anthony”.
“The requirement to search for and find a new CEO came earlier than our Board of Directors anticipated, they commissioned a 5-member AAC CEO search team in early June. Using on-line job search capability, the team received applications from 43 candidates” said John Cramer, acting CEO. “An extensive evaluation and multiple down selections occurred and Milton Keeter earned the chance to be offered the CEO position” Cramer stated. Cramer continued to share that “AAC and the PSCA are experiencing their highest operations tempo ever and Milton will be leading the corporation in seeking an increase in government and commercial space launch customers and benefactors of Alaska’s space capability.”
About Alaska Aerospace: Alaska Aerospace is a state-owned corporation established to develop a high-technology aerospace industry in Alaska. Alaska Aerospace operates the Pacific Spaceport Complex-Alaska (PSCA) located on Kodiak Island offering skilled professionals who provide range operations, safety, weather support, tracking, telemetry processing and providing mission control operations for both orbital and sub-orbital space launches. It’s corporate headquarters is in Anchorage, Alaska and AAC’s subsidiary Aurora Launch Services provides expert services at the Kodiak Launch Complex.

Got a question? Want to explore more with our team? Or just want to say how cool space is? (We get it!) Drop us a quick note and we'll get back to you. Also, don't forget to Like, Follow, and Share us on social media.

AVAILABLE AT 9AM TO 5PM AKST